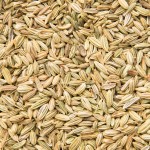 Drinking tea comes with a lot of benefits and advantages though women who are breast-feeding have to be extra careful when deciding which herbal teas are safe for them to drink during this time. While most teas are avoided during times of pregnancy and breast-feeding due to caffeine, other teas, like fennel seed tea, are actually recommended. Fennel seed tea is naturally caffeine free and can be taken in small amounts by breastfeeding mothers. 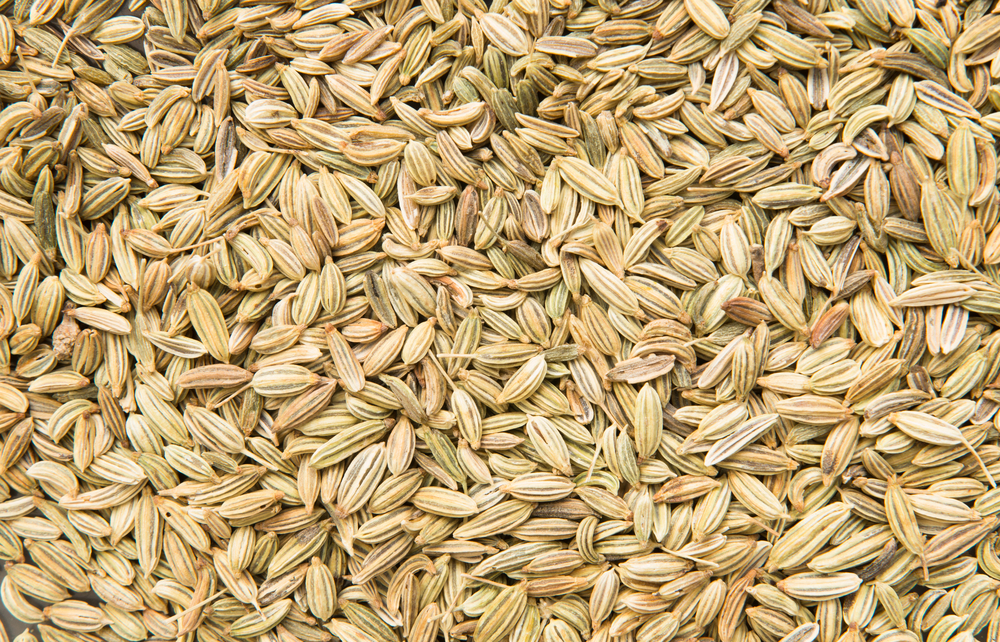 Italy produces 85% of the world’s fennel (“finocchio” in Italian). The region of Campania is at the top of the list, 22.000 hectars of cultivated land and 370.000 tons of fennel. Fennel is important in many Italian regions. Bulbs are exported to other European countries.

The Benefits of Breast Feeding

Infants that breastfeed are provided with benefits that other babies would not normally get by drinking formula. This is because small amounts of the nutrients absorbed by the mother are passed through breast milk and on to the child. Breastfeeding also provides an infant with important antibodies that can protect them from dangerous illnesses like asthma, ear infections, and stomach viruses. Other studies have shown that breastfeeding may have additional benefits such as improved intelligence levels and lower risk of death between the ages of 28 days and 1 year.

Fennel tea has been used as an excellent herbal remedy for treating colic in infants. When mothers drink fennel tea, some of the constituents in this herbal supplement are passed to the infant through breastfeeding. This is useful for helping alleviate infants from common gas related problems and can also help calm and relax them so that mothers aren’t faced with a fussy baby. It is generally recommended to drink fennel tea in small amounts if you are breast-feeding and most will recommend no more than one cup a day. Consult with a physician to determine what amount of fennel tea may be best for you. 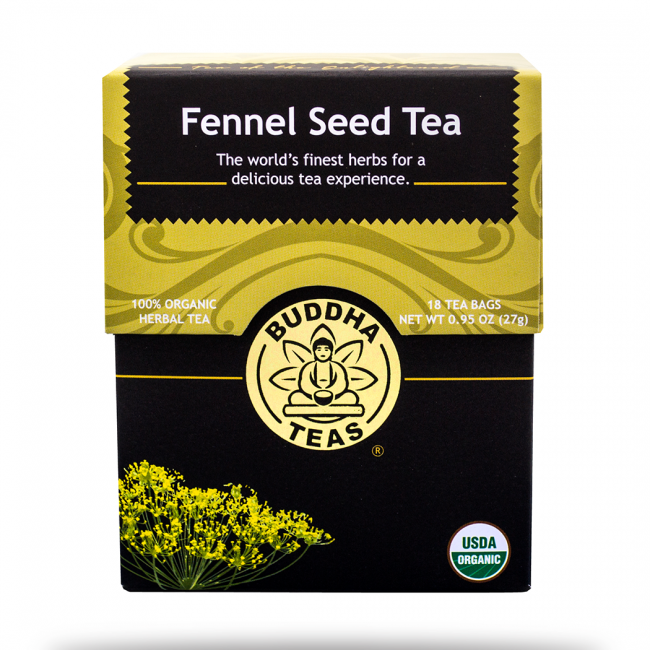